6 Common Travel Scams & How To Avoid Them 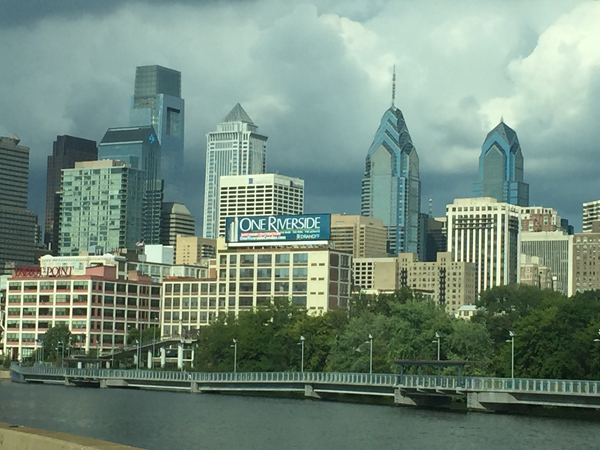 There’s more to travel than road trips and games, as travelers can be prime targets for scams. To make sure you keep every cent in your pocket, we’ve listed the most common scams to watch out for during travel season.

You might think you’re being slick by ‘booting’ free Wi-Fi at the airport, but think again. That fake access point could cost you, according to Robert Siciliano, an online security expert with McAfee.

“Bad guys are setting up fake access points that are called an evil twin,” he explains. “They’ll often have names like AT&T free Wi-Fi, but really it’s just some guy sitting in the terminal with a router who’s watching all the traffic go through that device, including your bank activity, passwords and usernames.”

In general, avoid using a free wireless connection for surfing and opt for a paid connection like 3G or 4G instead. You can also count on a VPN (virtual private network), which works like a tunnel to encrypt your data and connect you to the Web. Travelers should also be cautious when connecting to the Wi-Fi at the hotel.

“Hijackers can get into your device, connect with you, and set up a pop-up that will say something with regards to connecting or downloading, and ultimately infecting, your machine,” Siciliano warns.

With these scams, another hotel guest may call pretending to be the concierge. He’ll ask for your credit card info under the guise that there’s an issue with check-out, but don’t buy the routine, says Siciliano, and instead go to the front desk to see if a request has indeed been made. If not, then you’ll know you’ve been duped and should contact security immediately. Whatever you do, don’t give out your information until you know for sure what’s going on.

Whether you’re dying to see the town’s sights or not, never sign up for a tour without doing some homework first. According to the LA Times, this is especially true in Southeast Asia, where tourists are constantly approached by locals dressed in makeshift uniforms posing as tour guides.

They might tell you an attraction is “closed today,” then try to steer you to a nearby shop, or tuk-tuk (motorized rickshaw) so you’ll pony up cash for a tour. After that, what happens is anyone’s guess, but it’s likely you won’t get your money’s worth.

“You’re better off finding a kiosk somewhere or a brick-and-mortar store where you know that it’s going to be legitimate,” Siciliano advises.

These cars might look classy, but con artists have a different ride in mind when soliciting fares at the airport in sleek black town cars. Usually, they’ll show up at terminals and wait in the area designated for cabs.

“They’ll ask if you need a cab, and end up charging you more for the ride,” Siciliano says. “The ruse is especially common at New York airports.”

As an alternative, Siciliano suggests, “Go to the official spot where the cabs line up. If you’re having trouble determining whether the taxi is indeed legit, just ask a police officer for his take.”

If you’re planning to drive a car while abroad, watch out.

“You might pull to a stop sign and somebody outside will knock at your window and say you have a flat tire,” explains Siciliano.

Thinking something’s wrong, you’ll put the car in park, then get out and walk around to inspect the tire. Of course, the tire will be fine, but by the time you get back in the car, you’ll realize your valuables have gone missing — and so has the thief.

Be mindful of your belongings, no matter where you are.

“If you’re going to the bathroom and have a laptop or wallet, take it with you,” says Siciliano. “You don’t know who’s sitting next to you. They could plug a thumb drive into the laptop and swipe or steal your card info.”

And don’t assume your hotel room is totally secure, Siciliano warns. When checking into a hotel and deciding to go to the gym, dinner, etc., never, ever leave any articles of any value whatsoever in your room, because there are a dozen ways to get into a hotel room.

Want more information on securing your personal information? Find out all about common fraud scams on our Fraud Report.

CyberScout – leading the charge against hackers and thieves, providing identity management, credit monitoring, and cyber security for more than 17.5 million households and 770,000 businesses.