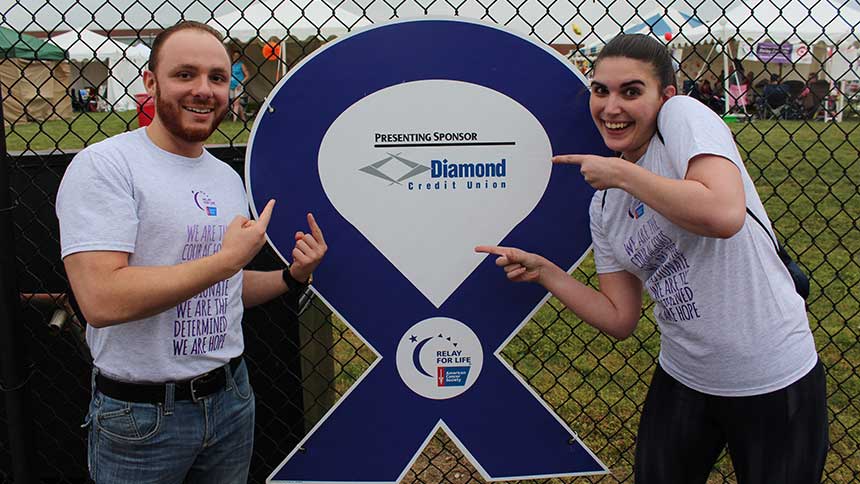 Diamond Credit Union has promoted Peter Drucker to Director of Strategic Planning and Project Management. This is a new position at Diamond.

In his new role, Drucker will be a resource to the Executive Leadership Team in the strategic planning process including pre-planning, planning and implementation. Drucker will be responsible for the design, implementation and to lead project management, and research and development functions to ensure Credit Union initiatives are relevant.

“It is a pleasure to see Peter earn this promotion and added responsibilities,” said John Faust, President and CEO of Diamond Credit Union. “Peter’s professional proficiency, coupled with his selfless teamwork, has served our staff, members and communities in many meaningful ways.”

Drucker has been with the credit union since 2011. He began his Diamond story as a Teller and Consumer Loan Funder. In 2012 he was promoted to Compliance Officer. Throughout his time at Diamond he has served on numerous teams that have enabled Diamond and its membership to grow. Those teams have implemented different technologies used by both staff and members, and developed policy and procedures in consumer financial protection, compliance, business continuity and information technology.

Like all Diamond teammates, Drucker is active in the community. He has given his time and talent to support United Way of Berks County, Reading Hospital, the American Cancer Society and more. The American Cancer Society is the beneficiary of many Diamond events, including the credit union’s fantasy football league for which Drucker serves as the commissioner. He is also a volunteer youth wrestling coach for the Exeter Mat Club.

Passionate employees working together for the benefit of their member-owners…that’s younity.