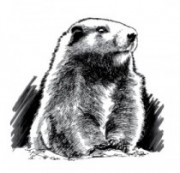 If you live in Pennsylvania, no doubt you’ve heard of Punxsutawney Phil…the most famous, weather-forecasting groundhog who gives his yearly weather prediction on February 2. According to legend, if he sees his shadow, there will be six more weeks of winter. If he does not see it, spring will come early. 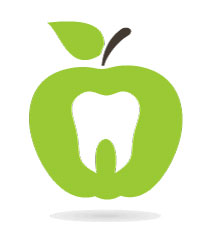 Did you know that today the average cost of orthodontic braces is between $3,000-$10,000? And braces aren’t just for kids. According to Humana, over four million people in the U.S. wear braces and 25% of these individuals are adults. Dental care can be expensive, even if you have insurance, however, fewer than six of every 10 Americans carry dental insurance. Therefore, similar to being prepared for home and car repairs, it’s important to put money aside now for dental expenses that may come unexpectedly or by choice.

Valentine’s Day – February 14
What’s ironic about February being Dental Health Month is that over 58 million pounds of chocolate is bought and over $448,000,000 are spent on candy during the week before Valentine’s Day. This infographic from the History channel illustrates Valentine’s Day by the Numbers.

And just for fun, add these fun February festivities to your calendar of special occasions:

For those of you who didn’t pay attention to Dental Health Month, there’s a day for you too…National Tooth Fairy Day is February 28!

<< The Psychology of Shopping and Saving: How Your Money Makes You Feel
Diamond Employees Wear Red for Women >>